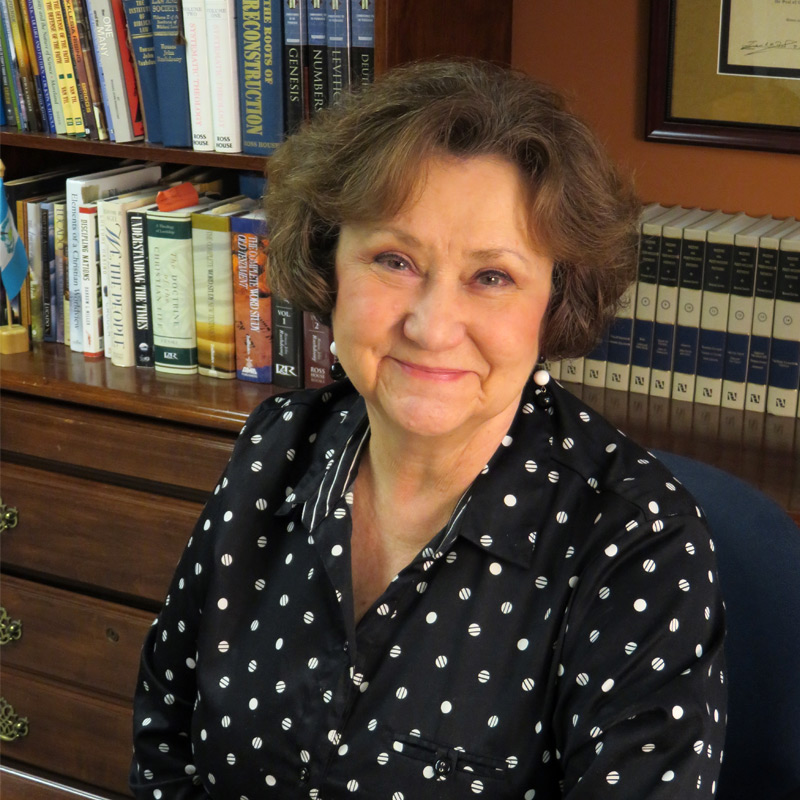 Dr. Patti Amsden is an anointed teacher, preacher and prophet. Laboring alongside her husband, Pastor Dennis Amsden, Dr. Amsden served as co-pastor of Son Life Church in Collinsville, Illinois for almost three decades. The senior pastoral role of the local assembly, which was pioneered by the Amsdens, was transferred to their son, David Amsden, in 2007. Dr. Amsden still serves the church in the function of the apostolic oversight.

In 2012 Dr. Amsden began forming and apostolate network entitled, Kingdom Congress of Illinois. The Congress has been established to facilitate a forum for Christian leaders to discuss issues that relate to Illinois, to determine God’s will about those issues from searching the Scriptures, and to release those determinations in the form of written documents and prayer decrees. The Kingdom Congress host regular Ekklesia convocations.

In 2016, Patti began East gate reformation training Institute, which is an apostolic center dedicated to raising up a company of reformers who are thoroughly trained with a biblical worldview and prepared to engage the culture at every level of society. To facilitate this goal, Eastgate R.T.I. host a monthly, weekend-on-campus or video streaming classes focused upon biblical patterns for cultural transformation and reformation.

In addition to her teaching, Patti‘s skill in preaching has opened many doors of ministry in local churches and conferences. Along with her extensive travel in the United States, Canada, Mexico, and Central America, she has ministered in Germany, China, Japan, the Philippines, England, Malaysia, and Africa. She serves on the board of Federation of Ministries and Churches international (FMCI) under apostle Jim Hodges and on the executive committee of the Statesman Project under apostle Dennis Peacocke.

Dr. Amsden is the author of several books Including: The Law of Boundaries, Evidence that Calls Us to Dance, The Apostles Creed, Portals: Releasing the Power and Presence of God Into The Earth, and Reformer’s Creed: a biblical blueprint for reformation in the 21st-century. Her newest book Ekklesia: Kingdom Government in Operation was released in the fall of 2016. She also writes a weekly inspirational article for the city’s local newspaper.

Gifted with a prophetic Mantle, Patti delivers pen pointed, accurate personal prophecies. Working in tandem with other profits or solo, she has ministered in the gifts of the Holy Spirit to thousands. Her desire is to impact the lives of God’s saints as did the ministry of Ezra who “read in the book of the law of God distinctly, and gave the sense, and caused them to understand the reading” (ENEH. 8:8) 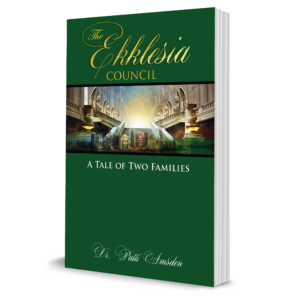 The Ekklesia Council: The Tale of Two Families 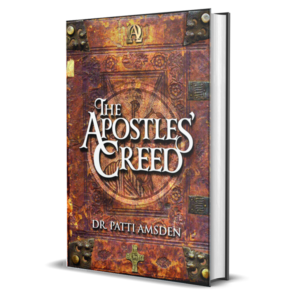 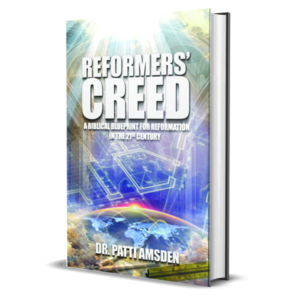 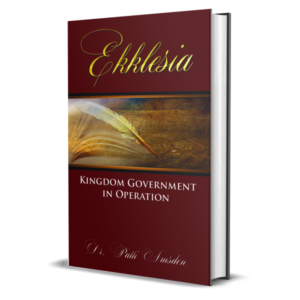 This About That - Dr. Patti Amsden's Thoughts

They're Talking About Dr. Patti Amsden